Where to find the best bird's-eye views of London

TinyMart is sharing this content, the original was posted on Lonely Planet by Abigail Blasi,  Mar 22, 2014 • 4 min read, Lonely Planet Writer So please click here to go there
.

Hold on to your hats - these are the most awe-inspiring places from which to check out London from on high.

London’s latest icon offers the capital’s highest viewing platform. From the first viewpoint at The View from The Shard (www.theviewfromtheshard.com), at dizzying level 69, you’ll see for up to 40 miles on a good day. You can also zoom in on intriguing details via digital touchscreen telescopes. At level 72, there’s an open-air viewing platform where you can peer out through giant shards of glass and contemplate how very, very high you are. 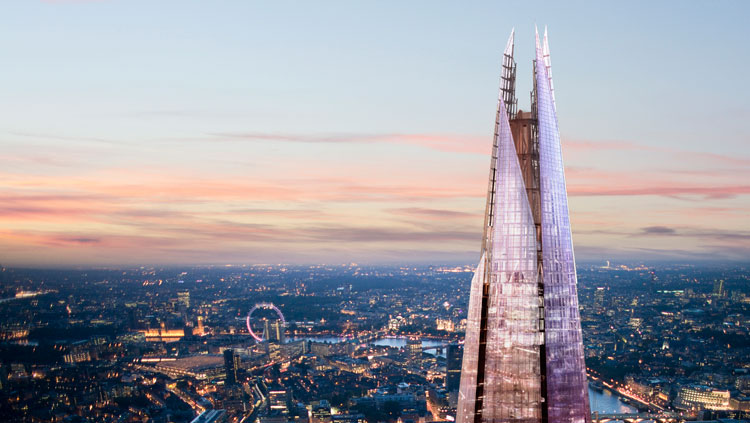 Victorian tea trader Frederick Horniman wanted to ‘bring the world to Forest Hill’ with his museum (www.horniman.ac.uk). It also feels like you’re on top of the world here, as there are 16 acres of sloping gardens, which fall away towards inspirational views. On Saturday morning there’s a farmer’s market, among London’s highest places to buy artisanal sausage rolls. 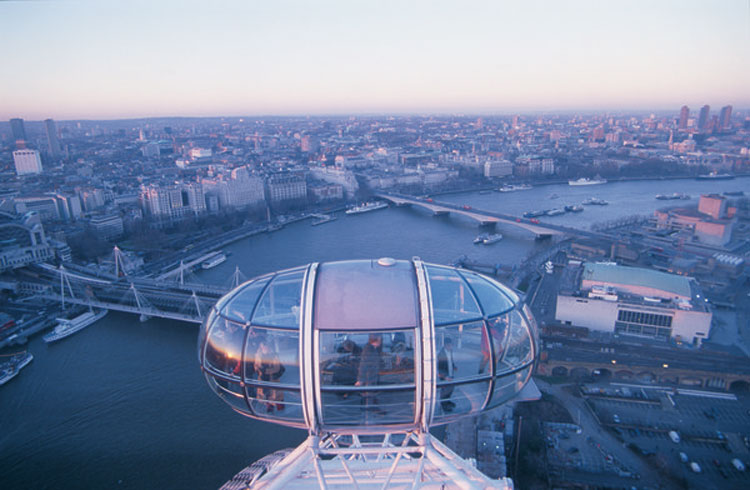 The giant Ferris Wheel has been revolving slowly on the South Bank of the Thames since the Millennium. Nowadays known as the EDF Energy London Eye (www.londoneye.com), it offers a sedate, contemplative revolution in a glass pod, with occasional quirky packages you can book such as afternoon tea or champagne for special occasions. It’s 135m high, and weather permitting, you can see 25 miles in every direction.

Sir Christopher Wren designed Flamsteed House in 1675 to house the Royal Observatory (www.rmg.co.uk/royal-observatory) on top of a steep hill in Greenwich Park. The panorama from here is stupendous, with views down to Inigo Jones’s Queen’s House, Sir Christopher Wren’s Royal Naval College, and across the snaking River Thames. Plus it’s alongside the prime meridian, so you can feast on the views while astride the east and west hemispheres.

Named after Henry VIII, this mound is Richmond Park’s highest point (www.royalparks.org.uk), and is believed to have once been a Neolithic barrow. Amazingly, from the viewpoint you can gaze across to St Paul’s Cathedral, an unobstructed vista over 10 miles east. This view is so good that it’s been preserved for posterity since 1710 – a law says nothing can be planted or constructed to obscure it. 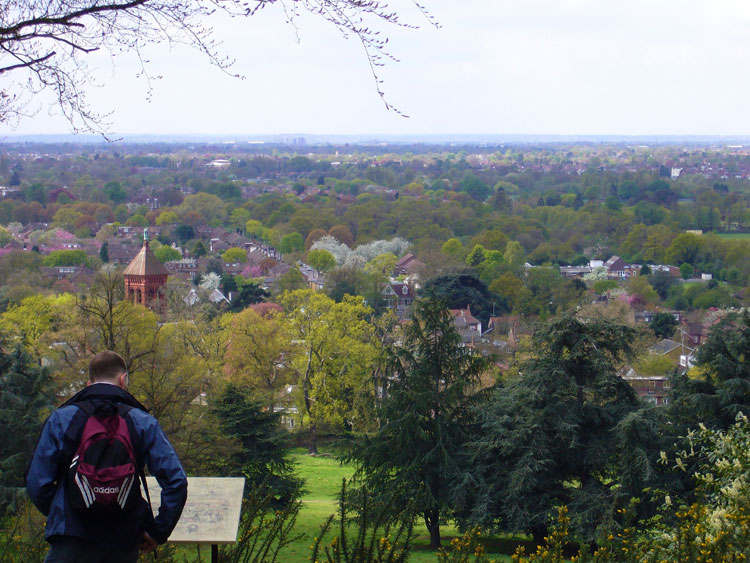 Gazing out over Richmond Park from King Henry's Mound.  Image by foshie / CC BY 2.0.

Spectacular and fun, this cable car runs from North Greenwich over the River Thames, and ends on the other side of the river at the Royal Docks. You can also take a non-stop return trip. It might be a cable car to nowhere, but the sights on the way are fantastic, taking in everything from top of the Dome to glinting views of the river and its surroundings.

Up at the O2 (www.theo2.co.uk/upattheo2) is a walkway over the roof of the old Millennium Dome. The most gung-ho and unusual experience on the list, this is a 90-minute trip during which you wear a safety harness to clamber up over the enormous dome to the observation deck at the top. It’s a breathtaking trip, and the views are sweeping, if you’re not too busy holding on to have a look. 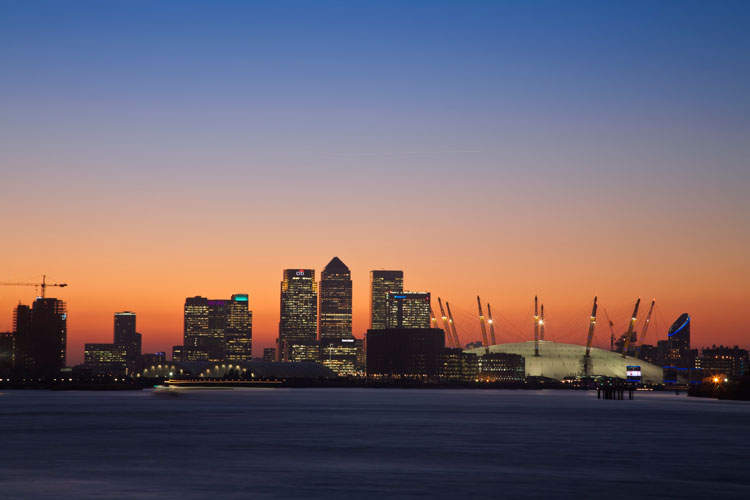 Of all the North London hills (Highgate, Primrose Hill, Alexandra Palace), this is the best for panoramas. A corner of the 791-acre Hampstead Heath formerly known as Traitor's Hill, it’s thought to have become ‘Parliament Hill’ during the Civil War. Meandering, kite-flying and picnicking are all recommended activities, with one eye on the distant buzz and hum of the city. There’s also a farmer’s market close by on Saturday mornings, another opportunity to peruse organic vegetables at altitude.

Eating and drinking with a view

The Shard has multiple restaurants and bars (Aqua Shard, Oblix, Sushisamba), which have astounding views but mixed reviews. Elsewhere, an old favourite is the OXO Tower (harveynichols.com/oxo-tower-london), with its brasserie and outdoor terrace. The National Portrait Gallery Portrait Restaurant (npg.org.uk/visit/shop-eat-drink/restaurant.php), has serene views over Trafalgar Square, and the Tate Modern Level 6 Restaurant (tate.org.uk/visit/tate-modern/eat-drink-and-shop/level-6-restaurant) is eye-to-eye with St Paul’s and the Millennium Bridge.

Skylon (skylon-restaurant.co.uk) is the restaurant in the Festival Hall, with huge windows framing the Thames, while Min Jiang (minjiang.co.uk) offers top-notch Chinese food in Kensington’s Royal Garden hotel, and is a perfect place for lunch overlooking Hyde Park. At Sushisamba (sushisamba.com) in the City’s Heron Tower you add to the excitement by zooming up via a vertiginous glass lift on the outside of the building.

For drinks with a view, try the Paramount (paramount.uk.net) at Centrepoint; Vertigo 42 (vertigo42.co.uk) for city slickers and vintage champagne in the former Natwest Tower; and last, but by no means least, Frank’s Café (frankscafe.org.uk), a canopied summer haunt on the 14th Peckham multi-storey car park, ideal for checking out the hipsters and musing on how Peckham’s not what it used to be.