TinyMart is sharing this content, the original was posted on Lonely Planet by Adam Karlin,  Jul 30, 2019 • 3 min read Lonely Planet Writer So please click here to go there
. 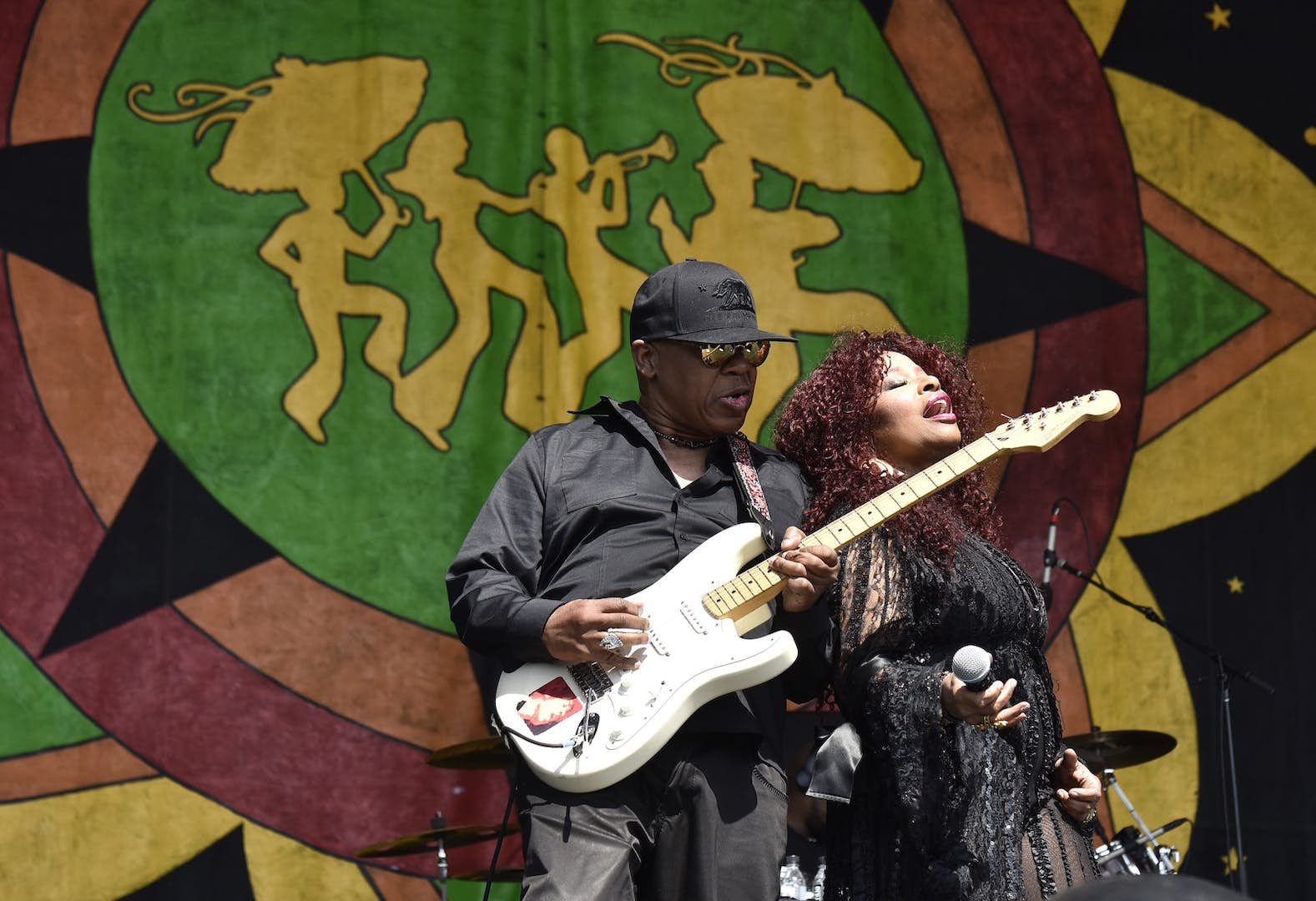 New Orleans is, if anything, a city of festivals, which a) makes it a hell of a lot of fun to live in; and b) it gives the casual visitor unparalleled access to what makes this city tick. Nothing helps you learn about this city like participating in the parades, concerts and generally festival-y lagniappe (extras) that are crucial to the city's self-perception. Here's some of our favorite New Orleans festivals.

Late spring and early summer, when the weather is at its most pleasant, is prime festival season in the city. Of course, Mardi Gras, which is celebrated every year in February or March on the day before Ash Wednesday, is the festival everyone associates with this city. It's so integral to the New Orleans image it almost transcends the word festival; we can't imagine any other event that is as iconic to a city's identity as Mardi Gras is to New Orleans. Books and dissertations have been written about the complicated history and cultural practices of this event and the way they shape New Orleans.

Jazz is only the beginning

Just barely behind in import is one of the world's great music events: Jazz Fest. Since hosting 350 people in 1970, Jazz Fest has grown into the kind of event that pulls in hundreds of thousands of concert-goers, internationally known names like Chaka Khan, the Rolling Stones, Katy Perry and Chris Stapleton, and the local talent that makes this one of the most musically rich cities in America: Mardi Gras Indians, Deacon John, New Breed Brass Band and Preservation Hall Jazz Band. It goes down over a period of two weeks in late April and early May, and is catered by some of the best restaurants in the city. If you don't want to shell out $50 a day for Jazz Fest, why not opt for the much more low key and casually fun Chaz Fest, held around the same time, which features those local artists who don't make it into the increasingly crowded line-up at the bigger New Orleans festivals.

The French Quarter Festival, held in April, consistently showcases a good range of local music and local food, with a focus on displaying the finest of the Quarter. This is one of the best times to stroll those narrow streets; many private residences throw their beautiful courtyard gardens open to visitors at this time. St Patrick's Day is celebrated with a lot of passion here; the biggest events go down at Irish American bars like Molly's and Parasol's. Indian Sunday is held on March 19; this is one of the best times of year to see the famous tribes in all their regalia. The Wine & Food Experience in May is clearly a good bet for foodies, who may also appreciate the Louisiana Crawfish Festival in late March/early April.

The Essence Music Festival in July packs in some of the best R&B and hip-hop talent in the country, while July 4 itself is celebrated with huge fireworks displays over the Mississippi River. On August 4, Louis Armstrong's birthday is celebrated with jazz and food (natch) at Satchmo SummerFest, and the Southern Decadence party on Labor Day weekend (preceding the first Monday in September), also known as 'Gay Mardi Gras,' keeps the entire city partying into the wee hours. Halloween is huge in the city that loves to throw on a mask, while Christmas features numerous fiery New Orleans festivals along the waterfront, including Celebration in the Oaks, when the colorful lights are festooned around City Park.