Avalon Peninsula on Newfoundland is a world apart

TinyMart is sharing this content, the original was posted on Lonely Planet by Karla Zimmerman, Jul 23, 2019 • 3 min read Lonely Planet Writer So please click here to go there
. 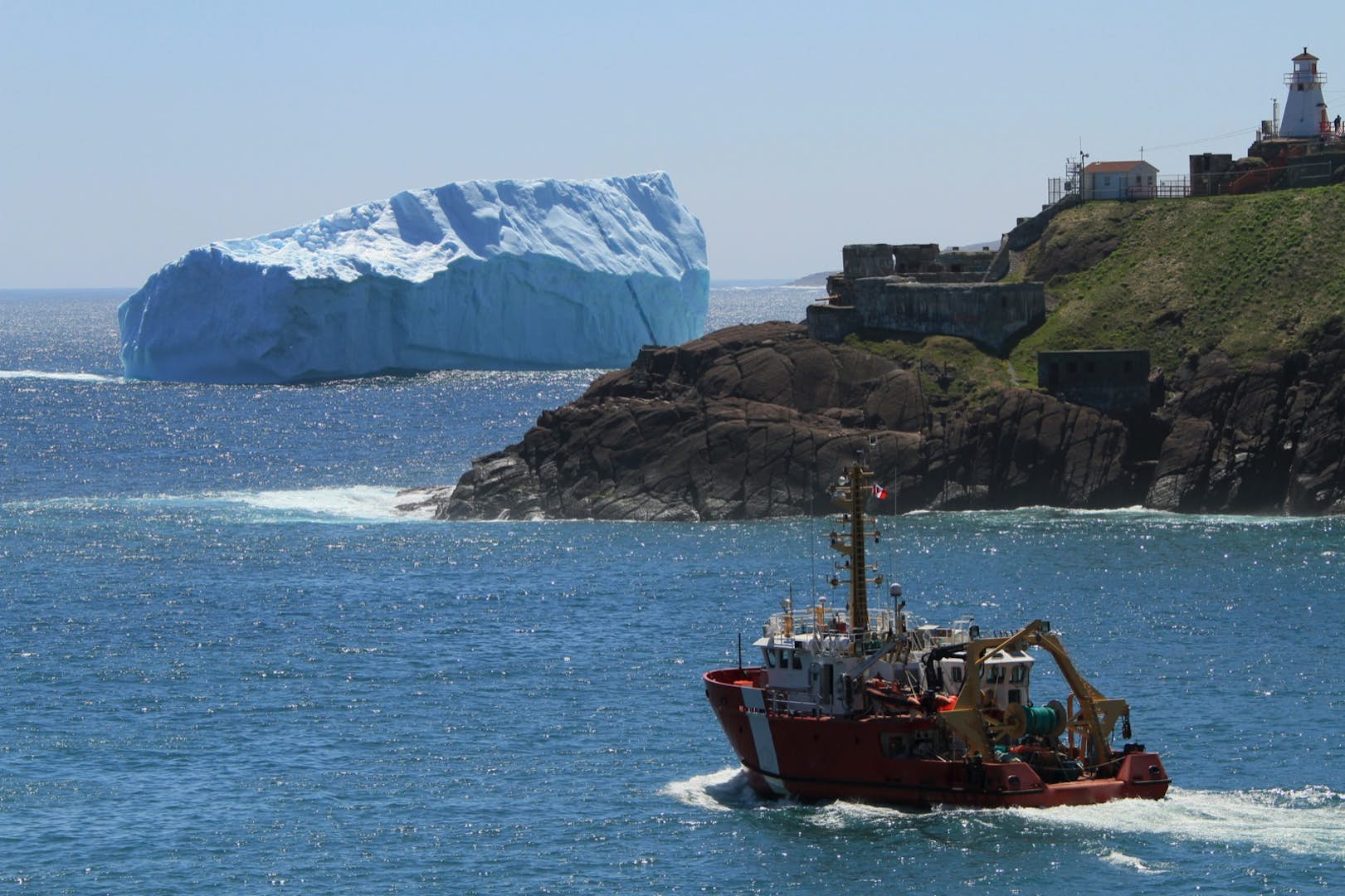 ‘Where you longs to, luv?’ asks the rental car lady as she hands over the keys. The peculiar brogue sounds part Irish, part Canadian, and the question is indecipherable. It’s the first of many odd encounters you’ll have on the island of Newfoundland.

Canada’s remote, eastern-most province ticks in its own time zone (a half-hour ahead of the mainland) and speaks its own dialect (the Dictionary of Newfoundland English provides translation). But spend a few days traveling the Avalon Peninsula – the village-freckled area around the capital St John’s, with shore-clasping hikes, spouting whales and rollicking pubs – and you’ll get in the local groove soon enough.

Hikes and history in Cupids

Start in the town of Cupids, which is what the English did 400 years ago. Merchant John Guy sailed into Conception Bay on Newfoundland in 1610 and fished the cod-rich waters, fought pirates and staked out England’s first colony in Canada (the second in the New World, after Jamestown).

You can tour the remains of Guy’s plantation, part of an active archaeological dig. Silver coins, bottle shards and some of the other 150,000 artifacts unearthed fill Cupids Legacy Centre (Seaforest Dr). Better yet, head to the town’s northern edge and hike the Burnt Head Trail. Climb to the rocky headlands, past blueberry thickets and stone walls that once fenced settlers’ gardens, and look out over the same sea-buffeted coast that drew Guy.

He’d be impressed if he knew all the hoopla that went on in his honour. Fiddlin’ concerts, Elizabethan theatre, tea parties, massive anniversary shindigs. Even Prince Charles dropped by to pay his respects to this wee town of 790 citizens, 80km east of St John’s.

It’s nearly impossible to be in Newfoundland for a few days without seeing a whale. But if so, a trip to Witless Bay Ecological Reserve can remedy the situation.

The 35-foot Molly Bawn (Rte 10) sails to the four-island sanctuary from Mobile, 40km south of St John’s, and it doesn’t take long before someone shouts, ‘There’s one!’ Sure enough a big, barnacled humpback steams through the water. Its tail flukes arch up, water cascades from the scalloped edges, and then it disappears.

Here’s the thing about Witless Bay: whales are just a bonus on the ride. The reserve itself is for breeding seabirds – millions of them. The boat pulls up beneath the islands’ sheer cliffs, and a shrieking earful and flapping, black-and-white eyeful flies by. There are kittiwakes, murres, Leach’s storm petrels and puffins, the goofy-looking love child of the penguin and parrot, and the reserve’s undisputed rock stars.

If you hit the jackpot, an iceberg might drift by during the trip, too.

Back in St John’s, it’s happy hour. Cobblestoned George Street supposedly has more bars and pubs per square foot than anywhere in North America, and they pour most hours of the day and night.

Begin the party at Trapper John’s Pub (3 George St), with a ‘screech-in’ ceremony to become an Honorary Newfoundlander. The bartender clangs the bar bell, pours a shot of dark rum (there’s actually a local brand called Screech) and watches – along with the rest of the patrons – as you gulp it.

‘Are you ready to become a Newfoundlander?’ he asks.

To which you reply in the local lingo, ‘Indeed I is, me old cock, and long may your big jib draw’ (meaning ‘yes, my friend, and good luck back at ya’).

Then you kiss the derriere of Stubby the toy puffin, everyone claps, and presto, you receive a certificate declaring you an islander.

By the way, it turns out ‘where you longs to’ – the rental car lady’s initial question – means ‘where are you from.’ Now you have two answers.