7 sensational things to do in Madeira

TinyMart is sharing this content, the original was posted on Lonely Planet by ﻿Kevin Raub, Jul 23, 2019 • 5 min read Lonely Planet Writer So please click here to go there
. 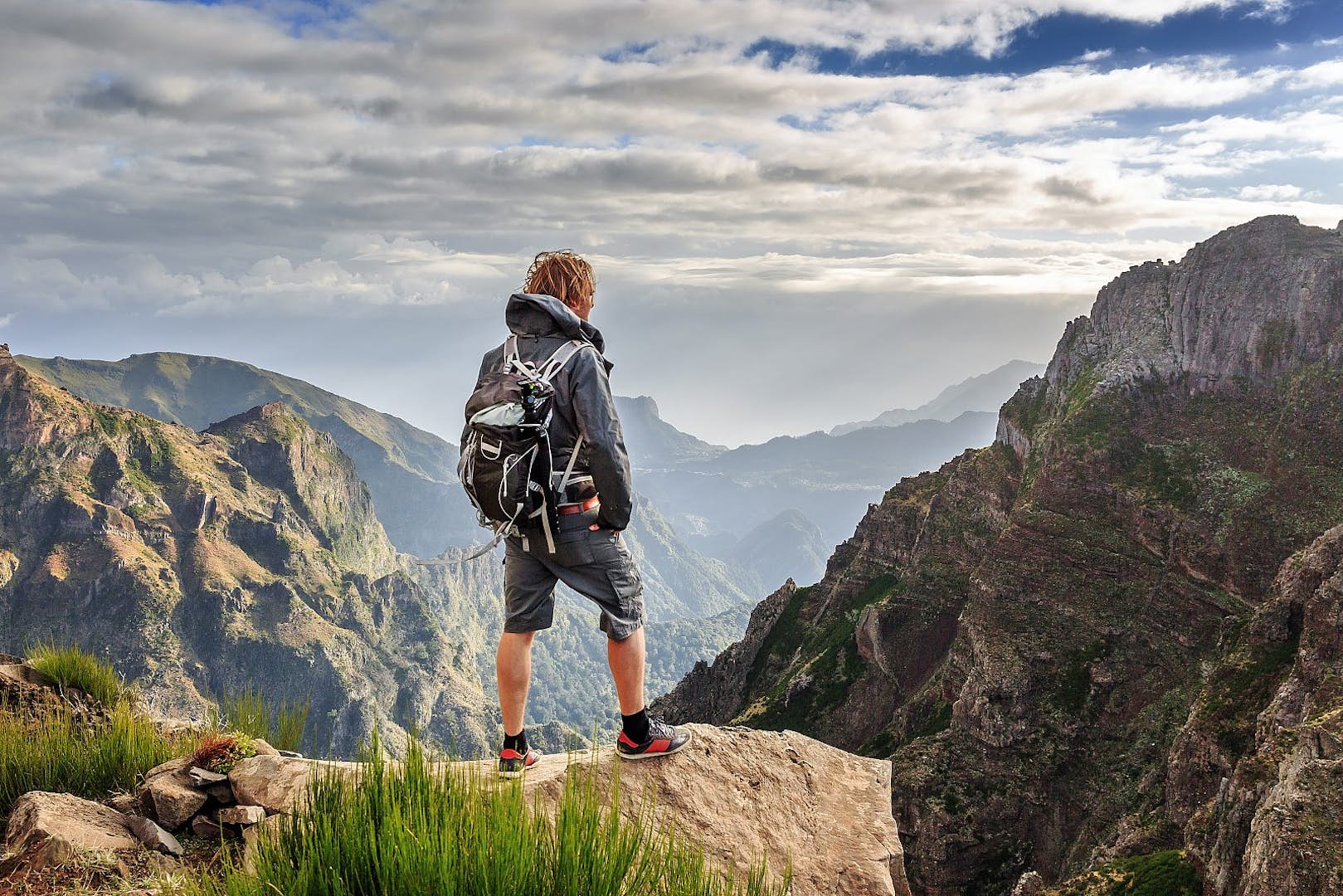 If it weren't for superstar footballer Cristiano Ronaldo, the world might not know much about marvellous Madeira, a mountainous volcanic island 1076km southwest of Portugal and one of the country's Autonomous Regions. Madeira's magic, though, lies not in its football stars but in its landscapes.

Though an island, we're not talking about beaches: rather, the utterly gob-smacking viewpoints everywhere you turn; dramatic cliffs as tall as skyscrapers; and banana- and vineyard-strewn terraces that envelop the hillsides like gravity-defying labyrinths of sustenance. In other words, Madeira doesn’t dabble in subtlety. Here are seven sensational ways to take it all in.

Madeira's jaw-dropping vantage points, each more dramatic than the last, pack the island's biggest punch. You can slowly mosey onto the glass-bottom lookout at Cabo Girão, which sits atop one of the highest sea cliffs in the world (from below, the menacing 580m-high rock wall rivals 'the wall' from Game of Thrones); or hike the cinematic mountain-strewn landscape at Pico do Arieiro(1818m), Madeira's third-highest peak, showered in yellow gorse and purple massaroco flora in spring. Or there's Baía d'Abra, which frames a showstopping view over Ponta de São Lourenço, a narrow, snaking peninsula at Madeira's most eastern point that juts out to the sea like a outstretched arm reeling in the sunrise. If you arrange a highly-recommended 4WD tour with Adventure Land Madeira, you can knock these and plenty more out in a single day.

Madeira may be an island, but it's certainly no tropical beach destination. Its volcanic geography offers mainly vertigo-inducing sea cliffs and rocky basalt seashores. Fret not, however; the island is chock-full of both natural and man-made pool complexes that hug the sea, none more idyllic than the Complexo Balnear do Lido in the capital Funchal. Dating from the 1930s, these see-and-be-seen public baths were renovated in 2016 and now offer two saltwater swimming pools (with direct sea access, so you can choose to hit the ocean as well) and all the infrastructure needed to while away a day. It just might be Madeira's best €5 spend.

Madeira is covered in levadas – narrow irrigation canals – which were dug as far back as the 15th century and have been used over the centuries to disperse water. The island counts an astonishing 2100km of these man-made channels, many of which now parallel highly-organised hiking paths. Traversing the island's Unesco-recognised laurisilva forest via these levadas is one of best ways to experience Madeira's wondrous natural setting. The 28 routes are well-marked and signposted, but employing a guide from a local trekking and canyoning expert such as Adventure Kingdom will greatly enhance your walk in the woods.

Arriving in Funchal in style on historic toboggan sledges

A tradition dating back 100 years, Madeirans came up with a unique way to commute down into Funchal from the steep mountainous slopes of Monte village. Men known as carreiros, wearing special tyre-bottomed shoes for braking, transport passengers down the steep streets in special wicker sledges on wooden rails that reach speeds of up to 38kph. These days a cable car has eliminated the need for commuting in this way, so the sledges have become the island's best one-of-a-kind amusement. The 2km ride even zooms past traffic wardens in place to halt vehicles at intersections.

Madeira is the only place in the world that produces fortified Madeira wine and Blandy's wine lodge in Funchal is one of the best places to sample the local tipple. But Madeira's lesser known firewater should be on your to-drink list as well. Poncha, originally invented by the fishermen at Câmara De Lobos, comes in several variations, but count on high levels of sugar cane rum, fresh orange juice, fresh lemon juice and honey, mixed on the spot by gaggles of fishermen, grandmothers, amateur distillers and everyone in between. The honey is churned in to order with a small traditional muddler commonly referred to as a caralhinho('little cock' in Portuguese!). Downing a couple of glasses of this extremely potent punch at a local poncha tavern, like Mercearia da Poncha in Funchal, is one of Madeira's best and booziest times.

Madeiran interior designer Nini Andrade Silva is a style icon well beyond Madeira's borders, so it's no surprise that her flagship studio and restaurant at Nini Design Centre woos diners both visually and gastronomically. Located in a revamped, elevated port space once part of the Nossa Senhora da Conceição fortress, a meal here offers stupendous ocean and Funchal views only bested by the Miguel Laffan-designed menu. Laffan, one of Portugal's top Michelin-starred chefs, pushes culinary boundaries, marrying Madeiran bounty with mainland European roots (black scabbardfish tortellini with sage and olive butter, for example). A meal and view to remember.