TinyMart is sharing this content, the original was posted by Michael K. Lavers, February 27, 2022 So please click here to go there
. 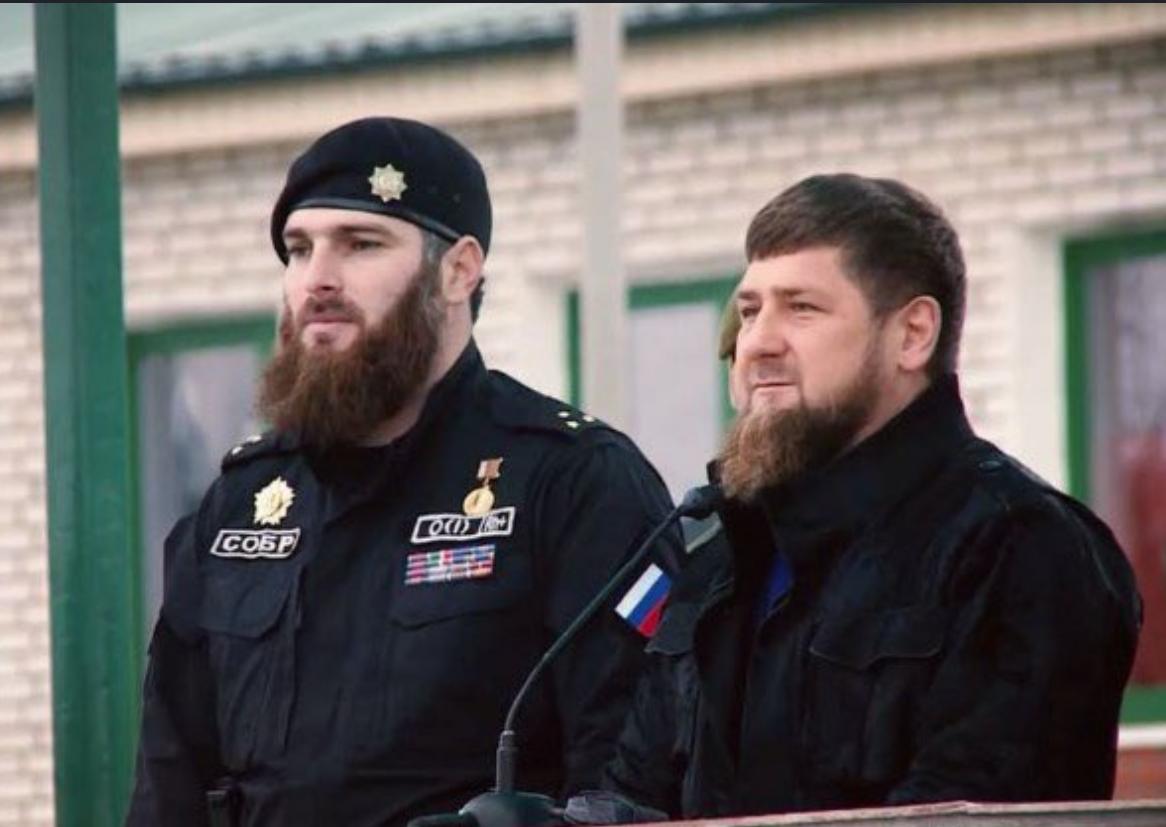 One of the top warlords and close advisor to Chechen strongman Ramzan Kadyrov was killed Saturday in the battle for Antonov Airport, also known as Hostomel Airport, an international cargo airport and testing facility northwest of the Ukrainian capital of Kyiv.

Magomed Tushayev, head of the “141 motorized regiment” of the Chechnya National Guard was killed during a skirmish with the Ukrainian military’s elite Alpha Group. His death was confirmed by Illia Ponomarenko, defense reporter for the Kyiv Independent, a Ukrainian news agency, and by a spokesperson for Ukrainian President Volodymyr Zelensky.

Tushayev’s death came as Kadyrov, an ally of Russian President Vladimir Putin, said on Saturday that Chechen fighters had been deployed to Ukraine and urged Ukrainians to overthrow their government, according to Reuters.

In a video posted online, Kadyrov boasted that Chechen units had so far suffered no losses and said Russian forces could easily take large Ukrainian cities, including Kyiv, but that their task was to avoid loss of life.

“As of today, as of this minute, we do not have one single casualty, or wounded, not a single man has even had a runny nose,” Kadyrov said, denying what he said were false reports of casualties from Ukrainian sources.

“The president (Putin) took the right decision and we will carry out his orders under any circumstances,” said Kadyrov.

Tushayev, who was one of three top advisors and military commanders for Kadyrov, prior to the Ukrainian invasion by Russian forces, was directly involved in the campaign of terrorizing the LGBTQ community in Chechnya.

Sources with Russian-based human rights organizations confirmed that Tushayev played an unspecified role as recently as May 2021 when human rights activist and a gay man, Ibragim Selimkhanov, was abducted from a subway station in the Novogireyevo District of the Russian capital of Moscow by four Chechen operatives and flown against his will to the Chechen capital of Grozny.

Activists from the Russian LGBT Network pressed the Investigating Committee of the Russian Federation (ICRF) of the Russian Ministry of Justice with an official complaint about the kidnapping of Selimkhanov, which in late August 2021, the governmental body refused to take further action.

Since 2017, human and LGBTQ activists noted that Chechen security operatives and other officials in the Kadyrov regime, including Tushayev sources confirmed, have rounded up dozens of men on suspicion of being gay, held them in unofficial detention facilities for days, humiliated, starved and tortured them, in what has been dubbed Chechnya’s “anti-gay purge.”

The international multiple award-winning film documentary “Welcome to Chechnya,” details the purge and also documents the experience of lesbians, whose horrific ordeals are usually perpetuated by family members in the Muslim-majority region.