TinyMart is sharing this content, the original was posted on washingtonblade.com by Michael K. Lavers, ﻿Published 13 hours ago on March 15, 2022, So please click here to go there
. 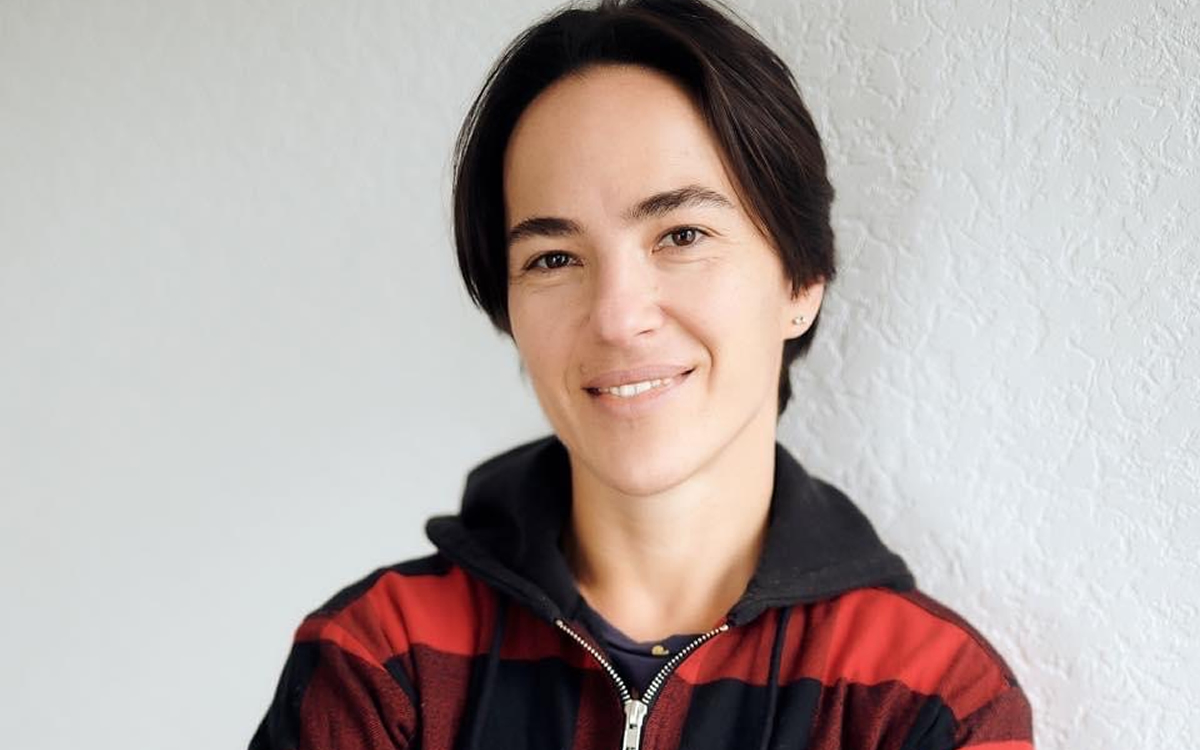 The head of an LGBTQ rights group in Ukraine has fled the country’s capital.

Insight Chair Olena Shevchenko on March 10 left her home in Kyiv and evacuated to Lviv, a city in western Ukraine that is close to the country’s border with Poland.

Shevchenko on Tuesday told the Washington Blade that she fled Kyiv because of the “bombings, the absence of working possibilities, medicines and some food as well.” Shevchenko said she continues to work to help LGBTQ Ukrainians who remain trapped in Kyiv and in other cities that Russian forces continue to attack.

Shevchenko wrote an op-ed that the Blade published on Feb. 24, the same day that Russia launched its invasion of Ukraine.

“Our activists from the LGBTQI+ communities are staying and keep working, providing support to the most marginalized ones,” wrote Shevchenko. “Honestly, I don’t know how long we will be able to resist, but we will do our best for sure.”

Shevchenko in her op-ed acknowledged concerns that Russia may target LGBTQ Ukrainians and other groups if it were to gain control of the country.

Magomed Tushayev, a Chechen warlord who played a role in the anti-LGBTQ crackdown in his homeland, died on Feb. 26 during a skirmish with the Ukrainian military’s elite Alpha Group outside of Kyiv. A White House official the day earlier told the Blade that the Biden administration has “engaged directly” with LGBTQ Ukrainians and other vulnerable populations.

Brent Renaud, an American journalist and filmmaker, died in the Kyiv suburb of Irpin on Sunday after Russian forces attacked his car and shot him in the head. The New York Times reported the same attack left Juan Arredondo, a photographer and professor at the Columbia University Graduate School of Journalism, injured.

Shevchenko on Tuesday told the Blade that Insight has raised $51,000 since the invasion began.

OutRight Action International on its website says the fund it launched to support LGBTQ rights groups in Ukraine has raised more than $525,000.

Pride organizations across Europe have donated $54,862.45 (€50,000) to Ukrainian advocacy organizations. Prague Pride has worked with Alturi, a group that promotes global engagement on LGBTQ issues, to raise more than $12,000 to support groups inside Ukraine and to provide assistance to LGBTQ Ukrainians who reach the Czech Republic.

“While the situation is grim we can offer hope to our LGBTI family in Ukraine,” says Alturi on its website.