Three Nigerian men sentenced to death by stoning for homosexuality

TinyMart is sharing this content, the original was posted on lgbtqnation.com by  John Russell, Tuesday, July 5, 2022, So please click here to go there
.

One of the men sentenced to stoning is 70-year-old. 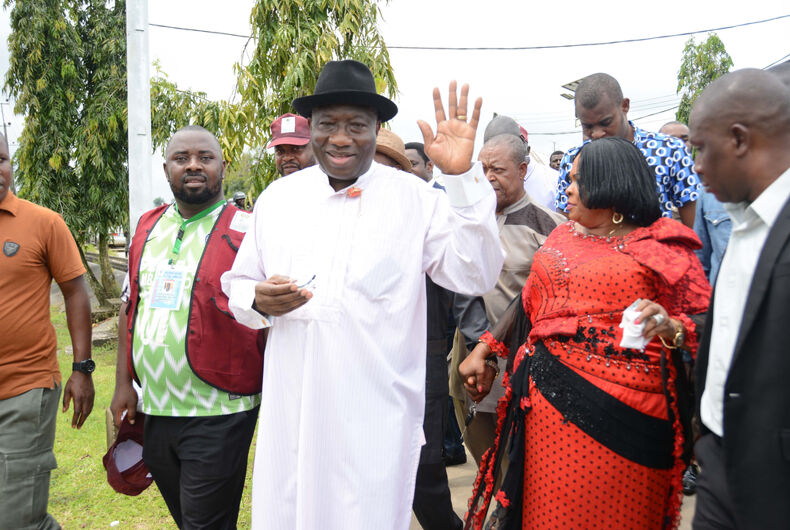 Three Nigerian men convicted of engaging in homosexuality have been sentenced to death by stoning by an Islamic sharia court in the country’s northern state of Bauchi.

The three men, including a 70-year-old, were arrested on June 14 and have allegedly confessed to the crime, according to the head of the religious police in Bauchi. They were sentenced late last week but can appeal within 30 days.

Nigeria’s Same-Sex Marriage (Prohibition) Act, which was signed into law by former President Goodluck Jonathan in 2014, makes same-sex relationships punishable by up to 14 years in prison. But in the predominantly Muslim areas of northern Nigeria, sharia courts are used to punish crimes like adultery and blasphemy, though death penalties passed by sharia courts must be approved by the state governor.

Activists are speaking out on the wake of the sentencing. YouTuber Victor Emmanuel tweeted about the sentencing over the weekend, expressing his frustration that it wasn’t sparking more outrage.

“I remember when that girl was burned to death by religious extremists and the whole Twitter was on fire,” he wrote. “Now three men have been sentenced to death by stoning for homosexuality in Bauchi and y’all are quiet?????”

And on Monday, Nollywood actor Uche Maduagwu came out as gay in response to the sentencing.

Maduagwu posted an image on Instagram with the text: “I was born GAY I am still Gay And will forever remain GAY [sic]” The message went on to decry “erroneous” and “undemocratic” sharia laws in northern Nigeria.

Maduagwu, who had previously denied being gay, also called on President Joe Biden to sanction Nigeria for “ignoring the fundamental human rights” of its LGBTQ citizens.

“Dear President Joe Biden, we need the US government to sanction President Buhari and his top advisers over ignoring the Fundamental Human rights of #LGBT in Nigeria,” he wrote in the post’s caption.

“just few days ago, a Sharia court sentence #Gay men to be STONED, is this our country a #Democracy or #Banana Republic? Yet, our President and his CORRUPT ministers kept quiet, he keeps traveling to different developed countries like KUNU Mosquito, yet he never borrow wisdom from these countries RESPECT for Human Right.”

“The same set of people who gives judgement for Gay people to be STONED are the same that takes laws into their hands all in the name of Christian blasphemy on Mohammed, when will this madness stop?”