TinyMart is sharing this content, the original was posted on INTO by Krutika Surve, April 6, 2022, So please click here to go there
. 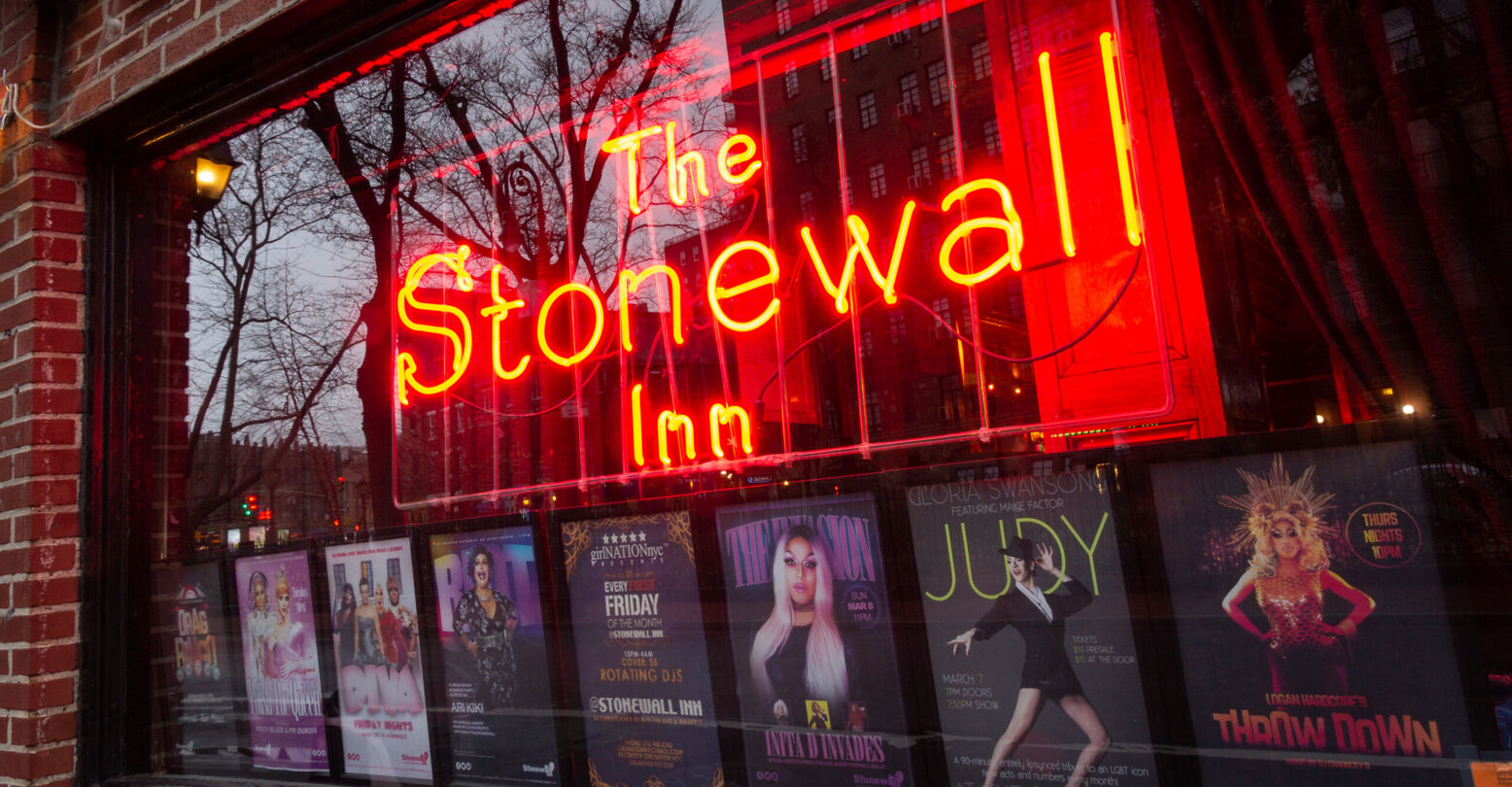 It hasn’t been long since Florida Governor Ron DeSantis signed the nefarious “Don’t Say Gay” bill into law. Though a federal lawsuit has since been filed that would challenge its constitutionality, the law prevents and prohibits discussion about anything regarding sexual orientation and gender identity in grade school. This bill is clearly harmful to LGBTQ+ students, and treats their identities and sexualities as something inappropriate or bad.

The lack of education is not stopping Florida students like Will Larkins, however. Larkins is a gay, nonbinary junior at Winter Park High School in Winter Park, Florida. Larkins is president and co-founder of the school’s Queer Student Union. The group led a walkout on March 7th in protest of the bill, and more than 500 students joined in on the action.

Now, with the bill signed into law, Larkins is determined to push harder. They shared a video that has now gone viral where they are standing in front of the classroom and educating their classmates on the 1969 Stonewall Uprising.

That uprising, though an integral part of American history, is one of the topics that would not be taught in Florida schools. Larkins’ history class just so happens to be learning about historical events to took places in the 1960s and 1970s. Ironically, this period is considered the height of counterculture (not to mention queer and trans culture) in American history. Larkins asked their teacher if they were going to learn about Stonewall, to which their teacher responded, “What’s Stonewall?”

Larkins took the time to create a 10-minute presentation. With their teacher’s approval, Larkins presented the lesson to the class. “We don’t learn queer history at all,” Larkins said. “It felt like something important that needed to happen, especially with the legislation in Florida.”

Measures like the Parental Rights in Education bill are a foolhardy attempt to fight the forward motion of a country that’s becoming more progressive each day. With students like Will Larkins and exposure through the Internet, all hope does not have to be lost for LGBTQ+ students in the state of Florida.