TinyMart is sharing this content, the original was posted by CLARA RITA PADILLA, FEB 22, 2022 5:34 PM PHT So please click here to go there
. 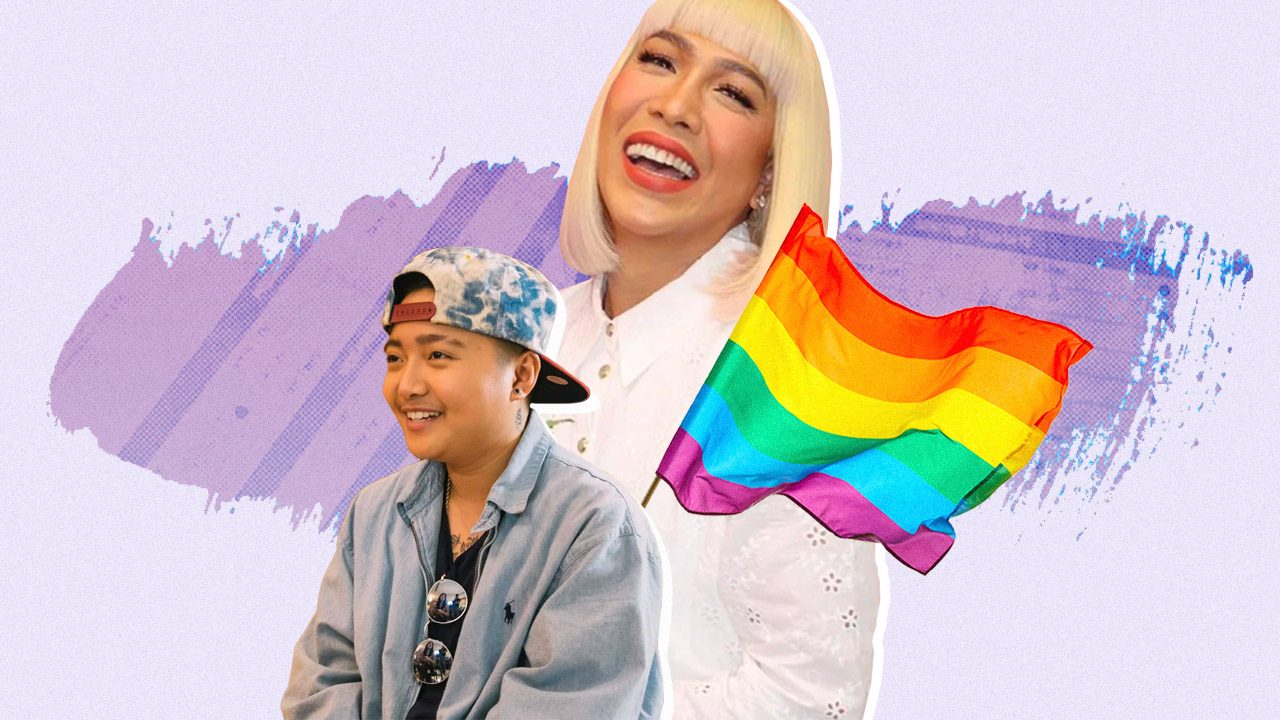 Last February 18, Jake Zyrus posted his shirtless photo. Prior to this, news articles and videos on Vice Ganda’s wedding with husband Ion Perez also came out.

There were many appreciative comments, but deeply concerning were the scathing comments of netizens against Jake Zyrus and Vice Ganda and husband. Insults were hurled and derogatory and discriminatory statements were made, some in the name of religion and God, clearly showing that homophobia, transphobia, and discriminatory attitudes against LGBTQ+ people abound in the Philippines.

With such flagrant disrespect of LGBTQ+ people’s rights, one would question what schools, parents, and even churches are imparting to their students, families, and members when basic values to respect and be compassionate to other people are blatantly absent. Are basic rights to being born free and equal not taught at all? How about being decent human beings who respect diversity? At this age of the internet, anybody can easily research and find the United Nations citing statistics that intersex people comprise about 1.7% of the global population, the similar percentage of red-haired people, with an estimated 1.8 million Filipino intersex people. 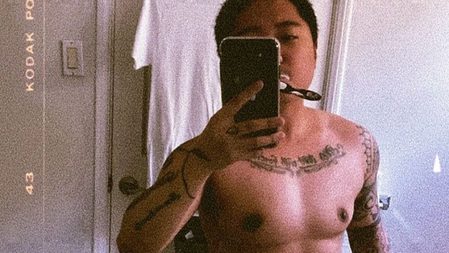 These discriminatory attitudes highlight the urgent need to pass laws on SOGIE Equality and Comprehensive Anti-Discrimination based on all forms of discrimination to put a stop to discrimination against LGBTQ+ people. A law upholding the right to one’s sexual orientation, gender identity, and expression (SOGIE) protects LGBTQ+ people against all forms of discrimination and abuses where erring individuals would be held liable and affirmative actions would be in place to promote and respect the rights of LGBTQ+ people. With affirmative actions in place, modules and trainings on LGBTQ+ rights will be ensured in schools, local government units, and workplaces; establishments will be required to provide all-gender toilets; scholarship, educational, employment, business, health care, and housing needs of LGBTQ+ people will be addressed; access to justice will be ensured through responsive services including access to barangay protection orders and restraining orders; discriminatory policies will be repealed, and the enactment of inclusive laws and policies will be prioritized. During this crucial election campaign and upcoming elections, it is important to support and vote for candidates who will uphold the rights of LGBTQ+ people, including the passage of the SOGIE Equality Bill/Comprehensive Anti-Discrimination Bill, gender recognition, marriage equality, and inclusive laws and policies. A track record on upholding human rights, democracy, basic freedoms of speech and assembly, good governance, holding accountable state and non-state actors liable, and being basic, honest, incorruptible, law-abiding, tax-paying citizens are all important considerations.

Your vote in support of LGBTQ+ people’s rights, basic freedoms, and good governance will lead us closer to ending discrimination based on SOGIE and towards the path to equality of LGBTQ+ people.

Clara Rita “Claire” Padilla is the founder and executive director of EnGendeRights. She has been practicing law for over 27 years and is known in the Philippines and internationally, working in the fields of gender and diverse sexual orientation, gender identities, and expression. She has worked in the Philippines and in New York (i.e., International Visiting Legal Fellow at the Center for Reproductive Rights).