Hiding in plain sight: 10 of the queerest cartoon characters ever

TinyMart is sharing this content, the original was posted on queerty.com by  David Reddish April 18, 2022 at 1:04pm, So please click here to go there
. 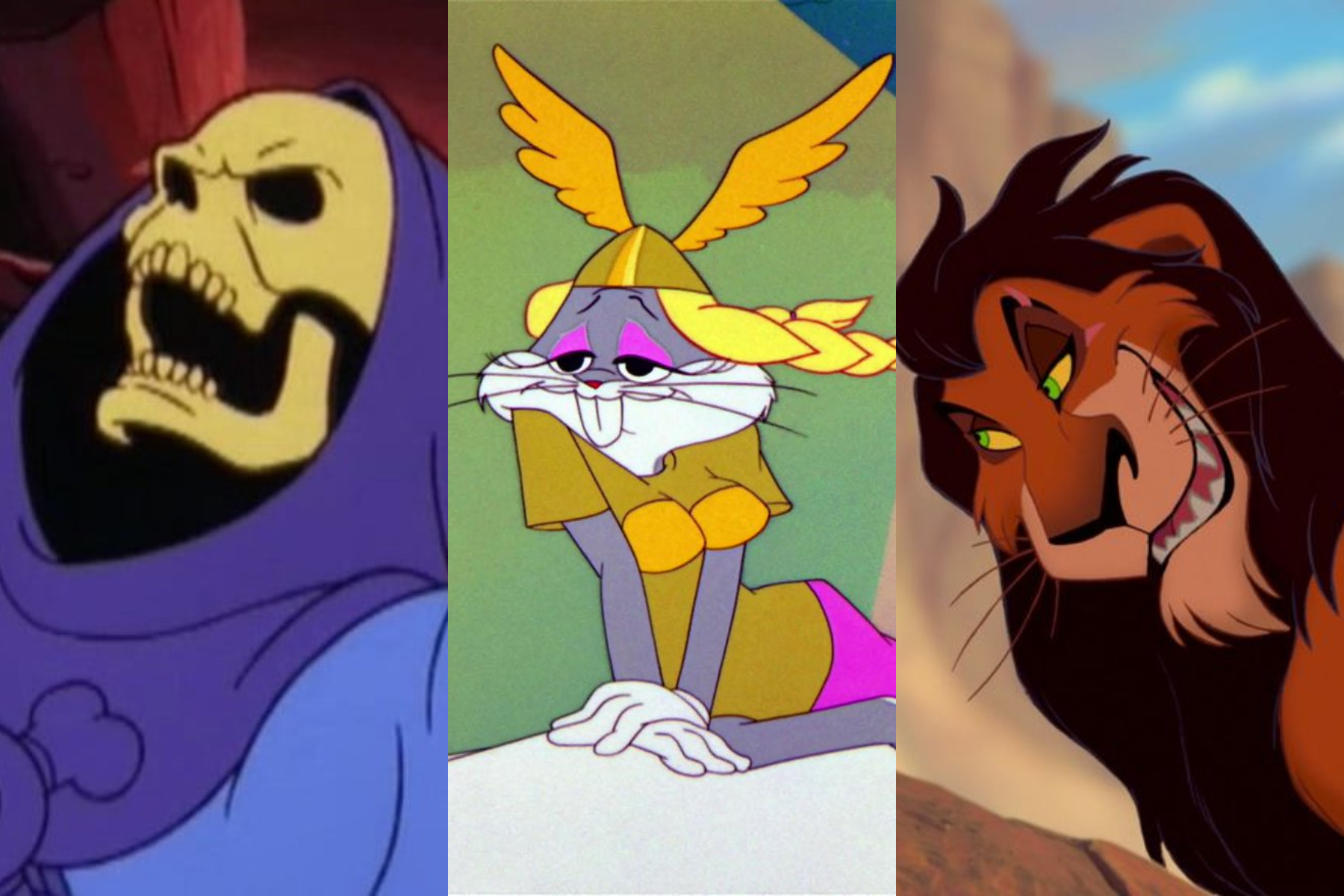 By the late 20th century, animation had become part of childhood life in the Western world. Between animated feature films and Saturday morning cartoons, kids flocked to see their favorite characters on the screen… and take on a few of their most appealing qualities.

For LGBTQ kids, animation also held a hidden treasure: the coded queer character. Many of us recognized ourselves or aspects of our personalities in certain characters, even if as kids we couldn’t quite articulate how or why.

Like these ten characters. From the earliest days of animation to the present, these icons have kept us entertained with their antics…and the occasional wink that we had something special in common.

Besides conquering the box office and making a radio splash with “Let It Go,” Elsa, the ice-spewing princess from Frozen, raised questions with her disinterest in men…an unusual quality among Disney princesses. Critics immediately began to wonder if Elsa might be a lesbian—something Disney even flirted with making overt in Frozen 2. Ultimately her sexuality remains a subject of speculation… though we one day hope to see her meet the right girl.

Skeletor in He-Man and the Masters of the Universe

Don’t act surprised. Peanuts creator Charles Schultz is long-rumored to have based the tomboy-athlete Peppermint Patty on lesbian tennis player Billie Jean King. That would go a long way to explaining her relationship with Marcie, her bespectacled gal pal that always refers to her as “Sir.” A little S&M among the two, anyone?

Martin Prince in The Simpsons

Bart Simpson’s nerdy classmate and sometime friend spends most of the 30+ seasons of The Simpsons tormented by bullies, including for being gay. Martin’s response to the charge–“I’m not anything yet!”–raise our suspicions even further. At least one flash-forward in the show depicts Martin as having an implied girlfriend and a boyfriend. Another fantasy sequence depicts him dating a male robot…which is good enough for us.

Heavens to Murgatroyd, the question isn’t “Is Snagglepuss gay,” it’s “How can he not be gay.” The very pink, very femme thespian fits just about every gay stereotype on record. Granted, he did once pursue a lioness name Lyla, but heck, that was in the 1960s. We have a feeling he was just looking for a cover, a beard even.

Of all the toon characters to ignite the is he/isn’t he argument, perhaps no debate has gotten as heated as that surrounding the pineapple-at-the-bottom-of-the-sea dwelling SpongeBob. Allegations that the character is gay have been around a full 20 years, beginning with accusations made by career homophobe James Dobson. The Focus on the Family blowhard accused SpongeBob of covert homosexuality after the character appeared in a diversity video. Creator Stephen Hillenberg denied the charge, noting that sponges are asexual. Flash forward to 2020, and Nickelodeon featured SpongeBob with a rainbow tie and rainbow shorts wishing viewers a Happy Pride Month. That’s good enough for us.

Scar in The Lion King

Ever since The Lion King conquered the box office back in 1994, debate has raged over whether Scar (Jeremy Irons), King Simba’s (Matthew Broderick) cunning uncle, hid some same-sex attraction. Given the character’s habit of slinking, calculating and embracing his “shallow end of the gene pool” origins, we opt to say yes. Couple that with Irons’ assertion to us that Scar would have been much happier if he’d found a boyfriend and not committed regicide, and we feel like the debate has been settled.

The Peculiar Purple Pieman of Porcupine Peak in Strawberry Shortcake

Fans of Strawberry Shortcake should have seen this one coming: her tights-wearing, tap dancing, nefarious nemesis might well be the gayest villain of all time. After all, he’s a middle-aged single man that lives alone (save for his pet berry bird, Capt. Cackle), loves to cook, and spends all his time being a real b*tch to a group of kids. His supposed love interest, the yodeling Sour Grapes, also looks suspiciously like a drag queen we once knew. And folks, come on: if Sour Grapes isn’t a drag name, we don’t know what is.

Few cartoon characters have ever reveled in gender fluidity like Bugs Bunny. For proof, look no further than What’s Opera Doc?, Bugs’ musical romp in which he does full-on Brünnhilde drag. He also spends most of the episode resisting the advances of an amorous Elmer Fudd. Various commentators over the years have alternatively deemed the Bugs-Elmer relationship homoerotic, or cited Bugs as an early example of transgender visibility. Either way, we love it.

Ursula in The Little Mermaid

Speaking of animated drag-stravaganzas, the eight-tentacled, full-figured, snarky sea witch from The Little Mermaid deserves mention here, if for no other reason, then because animator Rob Minkoff based the look of the character on drag icon Divine. Ashman, along with directors Ron Clements and John Musker, also integrated elements of Joan Collins, Bea Arthur and Elaine Stritch into the character—three very prominent gay icons. We’re not sure if that makes Ursula a drag queen exactly… though that would go a long way to explaining how she got kicked out of the Atlantean palace, and her bitter rivalry with King Triton. Note to Disney: that’s a live-action Cruella-type deconstructionist take on the character we’d love to see.