TinyMart is sharing this content, the original was posted on lgbtqnation.com by ﻿ Daniel Villarreal Friday, August 26, 2022, So please click here to go there
.

The "lunatics" included a woman who once asked the police to investigate school libraries for offering an LGBTQ-themed book. 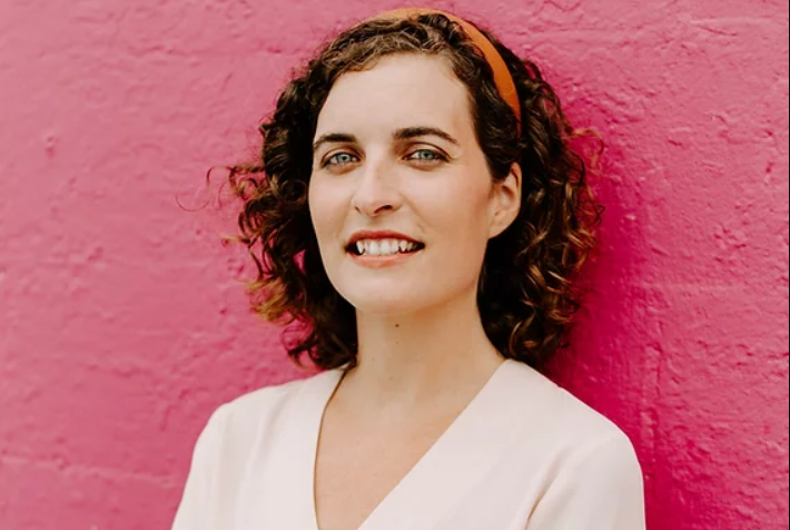 Queer teens in Florida successfully ousted two anti-LGBTQ “lunatics” from a school board in a conservative county. The ousted board members include a woman who once asked the police to investigate school libraries for offering an LGBTQ-themed book and a woman who called activists “useless.”

The teens — including Alysa Vidal, Cameron Driggers, and notable gay student activist Jack Petocz — organized a campaign, called Recall Flagler County School Board, to replace Jill Woolbright and Janet McDonald. Their seats on the board will soon go to others after Tuesday night’s school board election.

In the Tuesday elections, Sally Hunt beat Woolbright. Progressive candidate Courtney VandeBunte also won a majority of votes to replace Donald. However, because VandeBunte didn’t win 50 percent of the vote in her three-way race, she will now face off against her Republican opponent Will Furry in a November runoff election.

Hunt and VandeBunte’s Tuesday night performance was notable considering that county voters cast ballots for Donald Trump in the 2016 and 2020 presidential elections by margins of 20 percent over his Democratic competitors.

To win the school board elections, the recall group reached out to tens of thousands of voters through campaigns on various social media platforms. The group also partnered with the Florida Democratic Party to knock on nearly 5,000 doors, The Los Angeles Blade reported.

“We were up against thousands of dollars from conservative super PACs,” Driggers said, noting that the political action committees also sent out local mailers accusing the Democratic candidates of being unsavory.

Two of McDonald’s re-tweeted messages stated, “It’s easier to come out as gay than come out as a Trump supporter,” and “This pandemic was a planned, politically motivated event to overthrow the government.” She also opposed recent student walkouts over the state’s notorious “Don’t Say Gay” law, also organized by Petocz, calling them “very disappointing” and referring to those who protested as “immature adolescents.”

In a June 2020 school board meeting, Petocz publicly called on McDonald to resign, stating, “Despite what the member of the board may believe, it is not easier to come out as gay than to support Donald Trump. This is why LGBTQ+ youth have exceptionally high suicide rates.” He also added that activists are far from “useless,” having helped secure greater opportunities for women, people of color, and LGBTQ people.

Woolbright, who was endorsed by the state’s anti-LGBTQ Gov. Ron DeSantis (R), made national headlines in 2021 when she filed a police report against the school district’s libraries for the alleged “crime” of offering All Boys Aren’t Blueby author George M. Johnson.

The book, which Johnson describes as a “memoir-manifesto,” includes personal essays about getting his teeth kicked out by bullies at age five, going to the flea market with his grandmother, and his first sexual relationship. The book also shows a Black family supporting their queer child and it ultimately encourages readers to shed toxic masculinity to embrace themselves fully.

“I made it clear I wanted whoever was responsible for putting those books in our Media Centers held accountable for this crime committed on our children,” Woolbright said. “This is pretty heavy stuff, violating our own policies. That’s why I felt the need to file the report, so I know it will be investigated.”

In filing her report with police, Woolbright circumvented the district policy requiring a person to challenging a book at the school level, Flager Live reported.

All four copies of the book that were available at two high schools were removed from circulation, CNN reported. At the time, Petocz organized protests against the censorship, noting that he found the book’s content relatable and possibly helpful for students who have had similar experiences.

“I knew that I had to take action because I’m not going to allow censorship to occur within my school district, and I’m going to fight as hard as I can with other students,” Petocz told the news outlet.

The Flagler County Sheriff’s Office said that, after looking into the matter, it found no grounds that a crime had been committed.

John LeMaster, the sheriff’s general counsel wrote “While a portion of the book may be sexual in nature and offensive to some within the community, it fails the third prong of the test [laid out in state law]. Specifically, the third prong requires when taken as a whole, [that the book] be without serious literary, artistic, political or scientific value for minors.”

“This book is a widely recognized award-winning piece of nonfiction which deals with difficult subjects of both social and political issues impacting this age group,” LeMaster said. “The book is readily available online and in public libraries. This book does not meet the legal definition of harmful to minors.”