TinyMart is sharing this content, the original was posted on lgbtqnation.com by  Greg Owen Tuesday, June 7, 2022, So please click here to go there
. 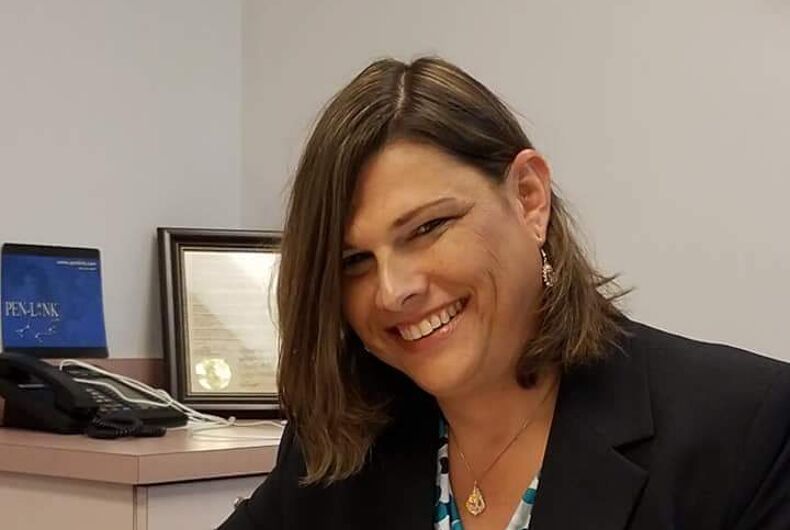 A U.S. District Court judge in Georgia says employers who refuse to cover gender-affirming health care for workers are in violation of U.S. civil rights law.

Chief Judge Marc Treadwell of the U.S. District Court for the Middle District of Georgia cited Supreme Court precedent in the case Bostock v. Clayton County: “In Bostock, the Supreme Court recognized that Title VII delivers a message ‘equally simple and momentous: [a]n individual’s … transgender status is not relevant to employment decisions.’ … Discrimination on the basis of transgender status is discrimination on the basis of sex and is a violation of Title VII.”

In the 33-page ruling, Judge Treadwell quoted Sgt. Lange’s supervisors describing her as “an exceptional employee who has ‘performed her duties as an investigator very well’ throughout her tenure.”

Lange came out to colleagues as transgender in 2017, after 10 years on the job. In seeking the care she was prescribed by her doctor, she found out that the health plan excluded gender-affirming procedures.

“It’s a huge relief to know that I can finally receive the medically necessary care that I was repeatedly and unfairly denied,” said Lange, represented in the case by The Transgender Legal Defense & Education Fund.

In addition to the civil rights violation in the case, Judge Treadwell noted in the ruling that the county’s own insurance administrator determined that excluding gender-affirming treatment from the county’s health plan was a violation of Section 1557 of the Affordable Care Act.