TinyMart is sharing this content, the original was posted on comicsands.com by John Sundholm Mar. 11, 2022 So please click here to go there
. 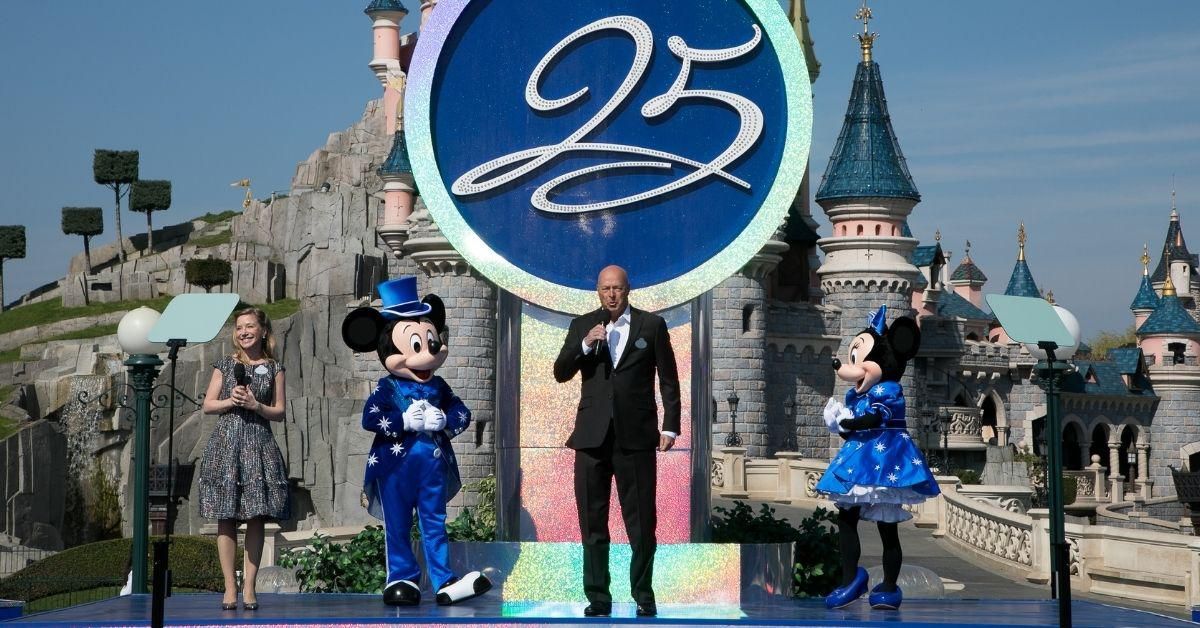 The controversy surrounding Disney's support of nearly every politician behind Florida's chillingly dystopian "Don't Say Gay" bill, which makes discussion of sexuality or gender in schools punishable by law, has intensified amid new allegations from Disney employees.

CEO Bob Chapek has repeatedly refused to withdraw the company's support for the legislators behind the bill, saying Disney instead will continue to focus on "unwavering support" of the LGBTQ community via the "inclusive" content the company produces.

But a group of LGBTQ and allied employees at the company's animation subsidiary Pixar is calling foul on that characterization, revealing in a statement Disney execs routinely force them to censor moments of "gay affection" from films.

The statement comes on the heels of a company-wide memo Chapek sent Monday in which the CEO justified Disney's refusal to speak out against the "Don't Say Gay" bill or its legislators.

“The biggest impact we can have in creating a more inclusive world is through the inspiring content we produce, the welcoming culture we create here and the diverse community organizations we support, including those representing the LGBTQ+ community.”

That description of Disney's mission and environment is diametrically opposed to the one described by Pixar employees. They say in their statement Chapek and other executives have demanded cuts from “nearly every moment of overtly gay affection" in films like 2020's Onward, "regardless of when there is protest from both the creative teams and executive leadership at Pixar.”

The statement goes on to directly rebut Chapek's rosy claims about Disney's role in the LGBTQ community.

“We at Pixar have personally witnessed beautiful stories, full of diverse characters, come back from Disney corporate reviews shaved down to crumbs of what they once were …"

"Even if creating LGBTQIA+ content was the answer to fixing the discriminatory legislation in the world, we are being barred from creating it.”

The statement has also led to scrutiny of former CEO Robert Iger, who has mostly been spared criticism for the "Don't Say Gay" controversy by the industry and the company's devoted fanbase, because it reveals Disney's anti-LGBTQ environment long predates his December 2021 departure from the company.

On Twitter, people were outraged by the Pixar employees' revelations and cheered them for speaking out.

It's been a bad week for Disney all around when it comes to the "Don't Say Gay" bill. After the company announced it would make a $5 million donation to the Human Rights Campaign in response to the controversy, the organization declined Disney's money in a statement lambasting their indifference to the LGBTQ community.