TinyMart is sharing this content, the original was posted on lgbtqnation.com by ﻿ Daniel Villarreal Friday, September 23, 2022, So please click here to go there
.

Fewer than one-fifth of bi workers are out to their coworkers, compared to half of all gay and lesbian workers. 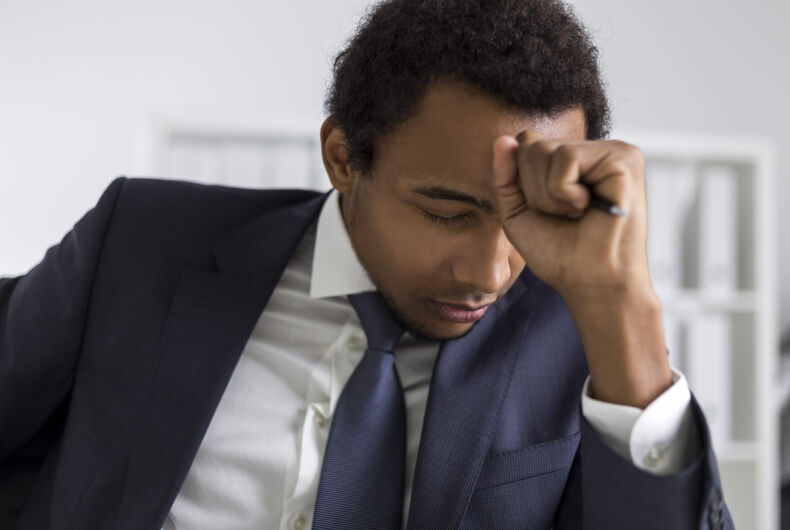 The Williams Institute — a UCLA’s School of Law group that researches sexual orientation and gender identity issues — analyzed survey data collected in May 2021 from 935 LGBTQ adults in the workforce.

Its analysis found that 33.8 percent of gay and lesbian employees experienced at least one form of employment discrimination, namely, being fired or not hired due to their sexual orientation. Comparatively, 24.4 percent of bi employees reported experiencing the same.

The lower overall rates of discrimination may be due to the fact that fewer bisexuals are out at work. Only 19 percent of bi workers are out to all their co-workers, compared to 50 percent of gay and lesbian workers who are out to co-workers.

Bi men and women were also more likely than gay and lesbian employees to report changing their workplace appearance to hide their sexual orientation. Approximately 26.4 percent of bi workers said they had done so, compared to 17.9 percent of gay and lesbian workers.

A 2021 Gallup found that 57 percent of LGBTQ Americans identify as bisexual.