“As a gay man, I…”: Did extreme right-wing troll Ben Shapiro just come out on Twitter?

TinyMart is sharing this content, the original was posted on queerty.com by  Graham Gremore May 4, 2022 at 9:05am So please click here to go there
. 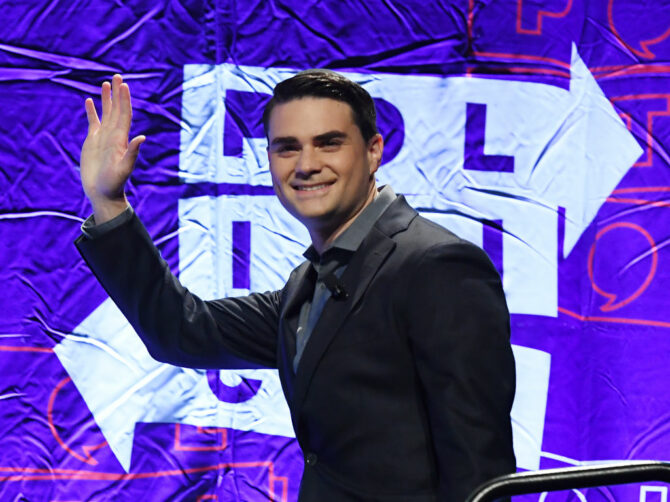 It all started when Ana Navarro tweeted about a conversation she had with her gay friend about the Supreme Court leak.

“My best friend is a gay man,” The View co-host tweeted yesterday. “He called me this AM asking, ‘How can the Supreme Court do this? I thought established law meant they couldn’t go back and overturn things that had already been decided. Does this mean we have to be worried the rest of our lives?’ Good question.”

Shapiro, who believes homosexuality should be listed as a mental illness and opposes all things LGBTQ, shared Navarro’s tweet, along with his own poorly-worded response, writing: “As a gay man, I have been reliably informed he cannot [have an] opinion on this, and you should have told him to shut up.”

Shapiro followed that up with another tweet, writing: “Also, why should he be worried the rest of his life? Of all the human beings on God’s green earth, gay men should be least worried about decisions regarding abortion.”

As someone who has authored nearly a dozen books, you’d think Shapiro, who is married to a woman and has three children, would have a better grasp on modifiers.

People forget the etymology of the word “gay”. It means “happy” pic.twitter.com/nc7anHcwEH

While you’re here, check out this remix video someone made of a horrified Shapiro reciting the lyrics to Cardi B’s 2020 hit “WAP”…