An Important, Horrible Amendment Was Just Made to Florida’s “Don’t Say Gay” Bill…and Then Removed

TinyMart is sharing this content, the original was posted by Johnny Levanier February 23, 2022 So please click here to go there
. 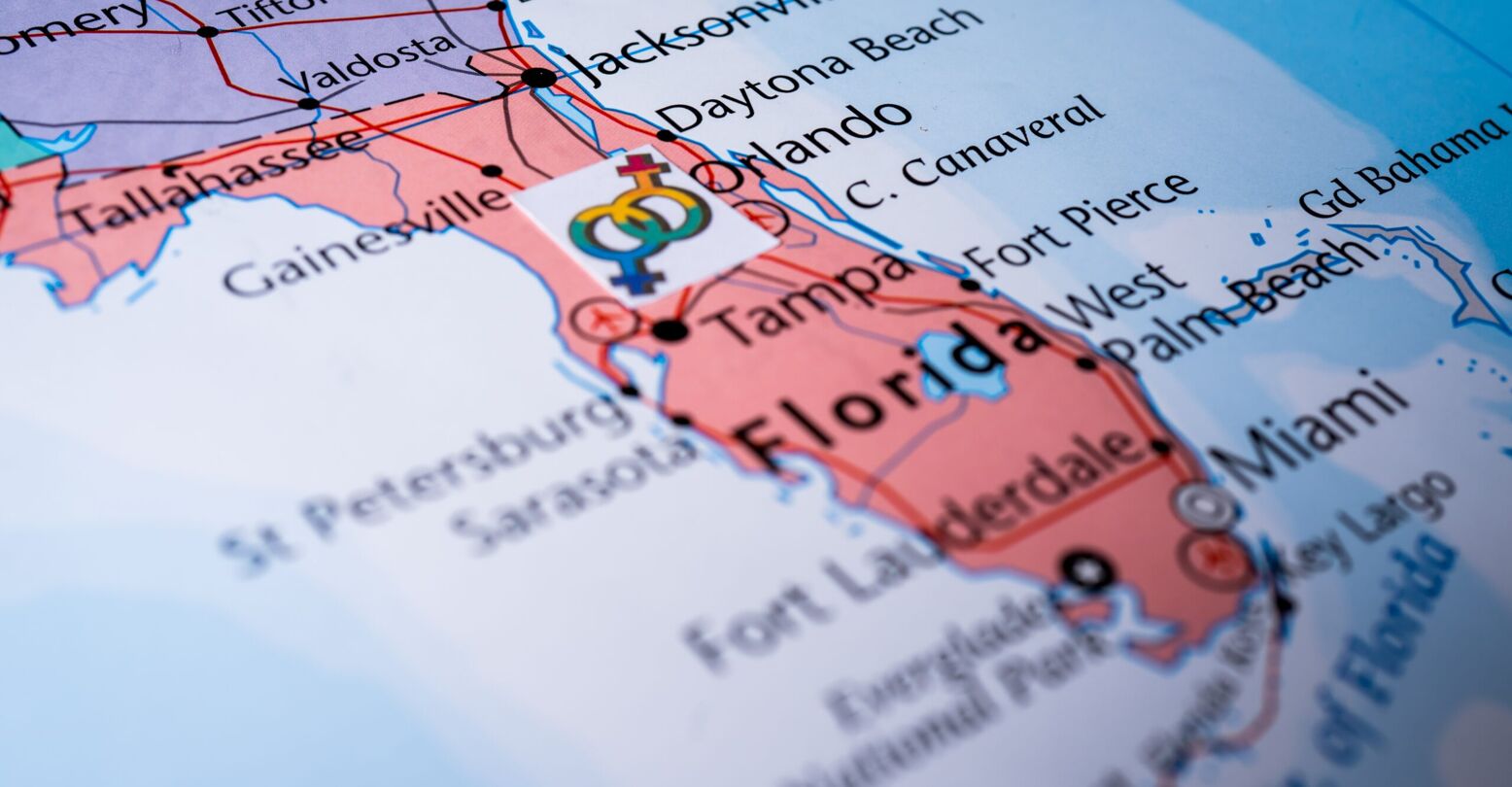 Florida’s House Bill 1557, otherwise known as the “Don’t Say Gay” bill, was proposed last month to bar discussions of gender identity and sexual orientation in K-3 classrooms. The bill also includes a horrifying provision stating that school officials cannot “discourage or prohibit” notifying parents of anything related to the “student’s mental, emotional or physical well-being,” leading to early fears that the bill would force the outing of students. But the original draft does make an exception for cases in which “a reasonably prudent person would believe that such disclosure would result in abuse, abandonment, or neglect.” The bill has now been altered to remove even that low bar of protection.

On February 18th—shortly after HB 1557 passed an initial vote by the House Judiciary Committee along party lines—the bill’s sponsor Representative Joe Harding introduced an amendment to this clause. Now, even if administrators do conclude that breaking a student’s confidentiality would pose a threat to their well-being, the amendment gives them a deadline to do so anyway.

It reads: “The school principal or his or her designee shall develop a plan, using all available governmental resources, to disclose such information within 6 weeks after the decision to withhold such information from the parent.

“The plan must facilitate disclosure between the student and parent through an open dialogue in a safe, supportive, and judgment-free environment that respects the parent-child relationship and protects the mental, emotional, and physical well-being of the student.”

Effectively, this would make it a requirement for schools to disclose any knowledge of LGBTQ+ identifying and questioning students—in addition to giving parents the right to sue schools and staff members for failing to comply with the bill.

Other LGBTQ+ activists and lawmakers were quick to join him in speaking out against the proposed law.

Rep. Smith also pointed out, per the Tampa Bay Times, that because the amendment is so broad in its language, it can be interpreted to require school staff to report any sensitive information to parents—a clear danger to all kinds of vulnerable children. “This is about disclosure of anything a child shares with the school,” he said.

The bill (with its new amendment) will be debated on the House floor on February 22nd. Equality Florida via ActBlue is currently accepting donations to fight the legislation.