TinyMart is sharing this content, the original was posted on intomore.com by 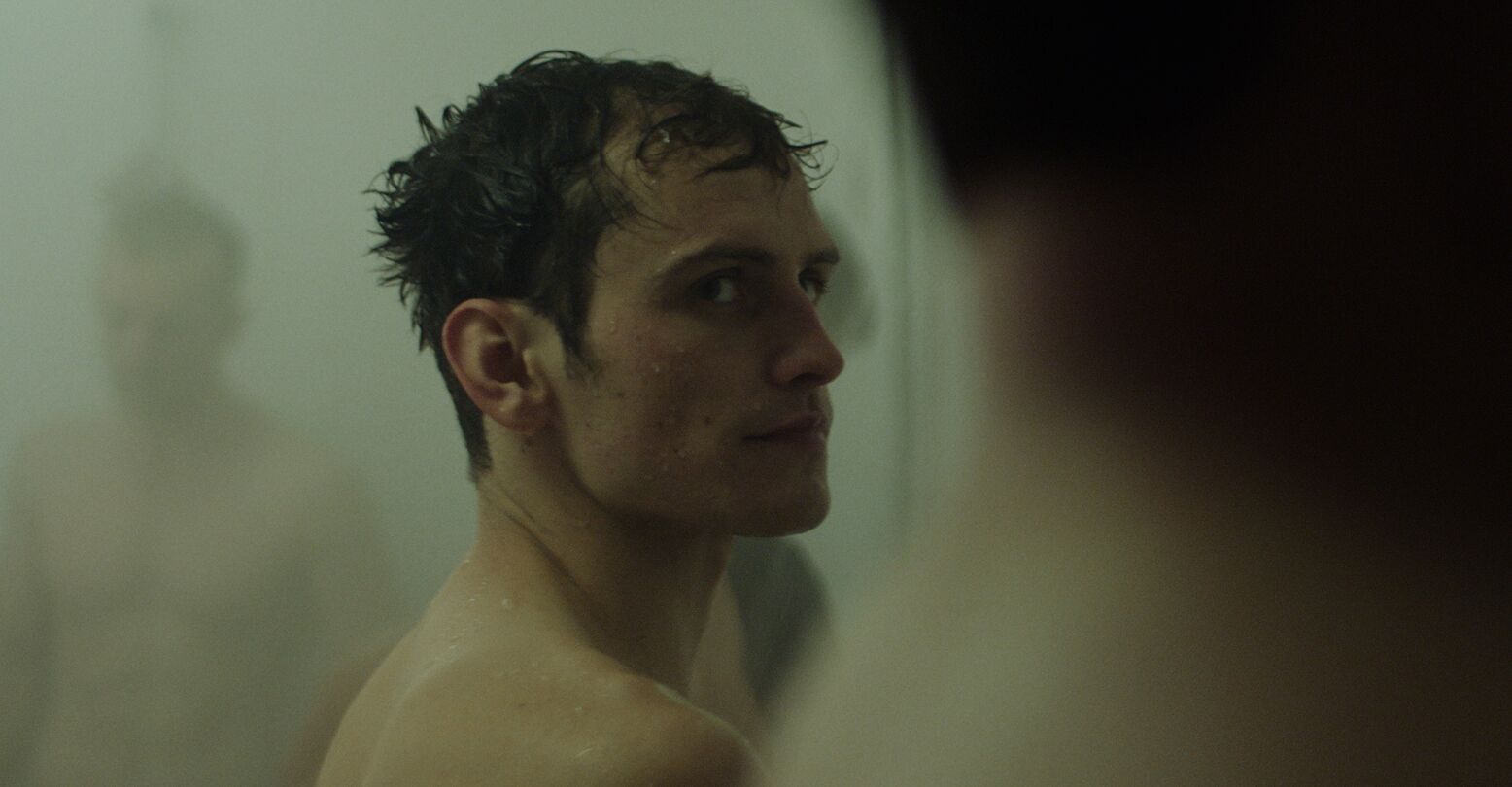 In from the Side, a new film exploring the friendships and romances of gay rugby players, recently had its premiere at the BFI Flare: London LGBTQIA+ Film Festival. The film follows B-team player Mark (Alexander Lincoln) who, in between participating in muddy matches and navigating a relationship with his longtime boyfriend, finds himself attracted to A-team player Warren (Alexander King).

Ahead of the film’s international premiere, director Matthew Carter spoke to PinkNews about his goals for the film and how rugby offers a unique lens through which to view queer life.

For starters, rugby is something of a niche, localized sport, and that alone can make it a useful vehicle for breaking up the tropes of gay cinema. “There are so few rugby films anyway, let alone ones that explore queer sports,” Carter said. “I think there are a lot of ‘coming out’ and ‘homophobia’ films and I was interested in getting beyond that.”

Specifically, the film explores more nuanced and uncomfortable situations in order to get at well-rounded characters. Said Carter, “We had to hone in and focus on the central storyline – a uniquely forbidden love story. It doesn’t come from homophobia or coming out, it’s a film about monogamy, adultery and open relationships which aren’t explored very much in other gay films.”

He went on, “The film isn’t preachy, it’s very morally ambiguous about whether the characters are right or wrong. There isn’t a single character that isn’t irredeemable, they all have past trauma which makes them understandable.”

All the same, rugby does seem like an unlikely candidate for queer inclusion, given its reputation for machismo. As Carter put it, “Rugby is this unique, old world with a lot of heritage to it. And in inclusive rugby, we try to uphold this heritage.”

But he also dismissed the idea that an aggressive sport can’t also be friendly and queer. “There’s this assumption that rugby is toxically masculine because of the sheer physicality of the sport – but that says more about people’s assumptions than it does the sport itself,” he said. “Why can’t something physical be off-limits to gay men? When we get people to play rugby, you see their confidence growing and they realize: ‘Hey, I can do this. This isn’t just for straight people.’ It’s a healthy expression of masculinity.”

Carter went on to explain how a physically-trying team sports like rugby can be a source of positive mental health for queer players: “We have this collective of people who come together for a shared purpose, a shared goal and for your health. It’s so unbelievably wholesome and it fills that void you didn’t realize was even there.”

In from the Side is currently making the rounds on the film festival circuit, with its first international premiere in Italy scheduled for April 26.